Haim Amsalem, head of the Am Shalem movement and former Shas Knesset member, attended a special session with the fellows of Shaharit’s “120” program for nascent political leaders.

Rabbi Amsalem shared his attempt to bring about change within Haredi society through the Shas party. He discussed the complexities and difficulties in politics and his desire to introduce a new voice into the political system. In response to a question if the Common Good has any chance of success in the current political arena and extremist discourse, he said, “There is certainly space for the Common Good. It is a voice that most people in society support and that we need to make heard.”

Following the meeting, the “120” fellows continued working on their group political project. 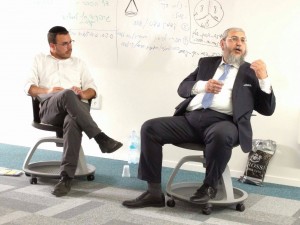 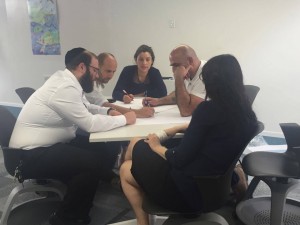 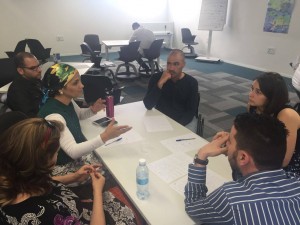 From Kiryat Shmona to Eilat, Putting the Common Good on the Map

Day of Remembrance and Awareness for the Kidnapped Children