The men and women of Shaharit’s “120” program visited Jerusalem for two days of activity. They visited the Knesset and got an overview of parliamentary work and met for a discussion of political change with journalist Ayala Hasson and Yisrael Danziger, the director-general of the Environmental Protection Ministry.

Laura Talinovsky, a program participant, asked Danziger about the possibility that they could, themselves reach senior positions. “You,” she said, “have an ‘elite’ background–an Ashkenazi man from the National Religious community. What about us–Mizrahim, women, Arabs, new immigrants?” Danziger’s admission that the “120” participants would face challenges in attaining higher office set off a fascinating discussion.

The participants concluded the first day of their session with a visit to the Mea Shearim home of Racheli Ibenboim (Cohort I) who described the changes underway in the Haredi community, and with some kugel from the neighboring restaurant.

The second day was spent in a workshop dissecting the components of Israeli politics in advance of work on joint political work. 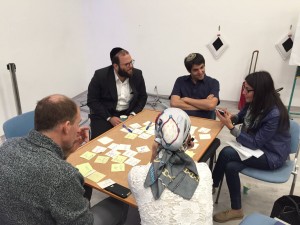 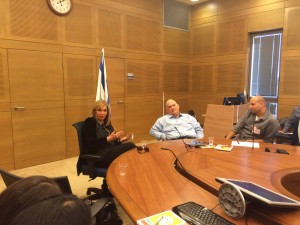 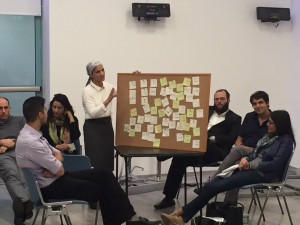 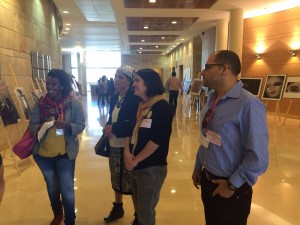 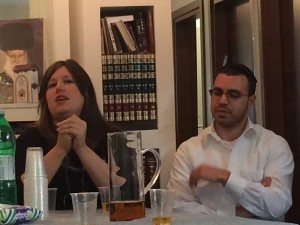 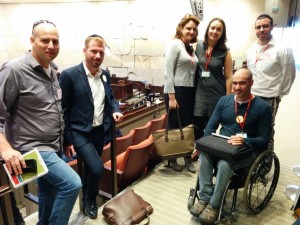