Shaharit, together with Amutat AMRAM, marked the day of remembrance and awareness for the kidnapped children from Yemen, the Middle East, and the Balkan countries in a special event held June 21, 2015. More than 100 men and women gathered in Shaharit’s Tel Aviv offices to hear the families’ firsthand stories of losing their children and to think about the next steps in addressing the issue. Yael Golan, Shaharit’s deputy director, whose late grandmother Ajani Mashan’s son Refael was kidnapped shortly after they arrived in Israel from Syria, opened the event by discussing the importance of having the families tell their stories and the need for institutional acknowledgement of the wrong that was committed as for including the episode in the educational curriculum–all of which can contribute to the redress of this episode.

Members of the kidnapped children’s families shared their painful personal stories. One of the notable speakers, Mrs. Madeleine Eliyahu, told of her son Meiri who was taken from her a short time after she arrived in Israel. “I have a sense that he is still alive,” she said. Karen Shopan described the story of her grandparents, whose oldest son Zion was kidnapped after they made aliyah from Yemen; Eli Boaron told of his older brother who was taken from his parents after they immigrated from Libya; Yefet Bashari talked about his older brother who was kidnapped and returned to his parents thanks to his father’s efforts; and Aliza Golan, the sister of Refael who was taken from his parents as a baby, talked about the establishment’s complicity in this episode.

The event was moderated by Yael Gidanyan, coordinator of Shaharit’s “120” program. Other participants included Naama Katiee, a founder of AMRAM, who provided a historical overview; Avner Farhi, a journalist who studied this episode and wrote a series of articles on the subject; and Alex Paz Goldman, author of the young adult book The Mystery of the Blue-Black Eyes.

The entire event is available for viewing on YouTube. 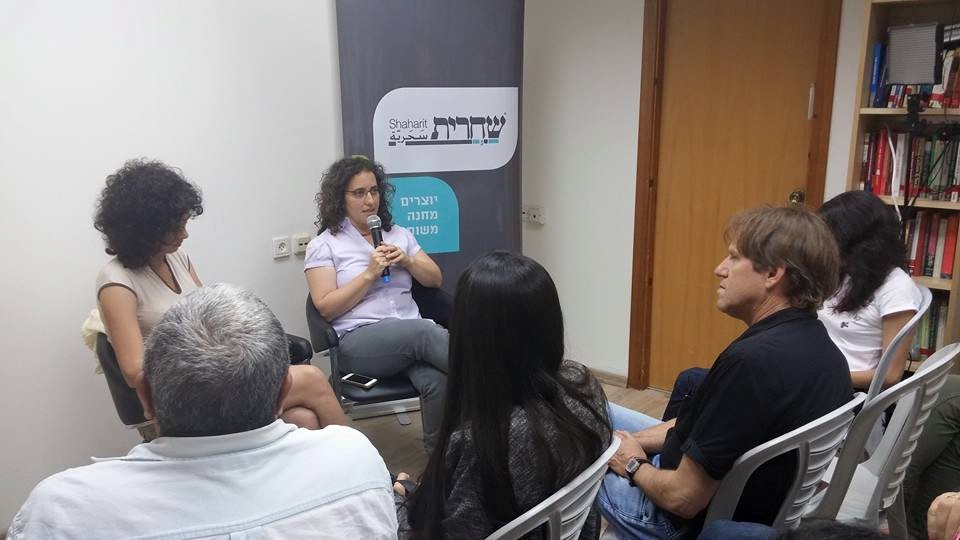 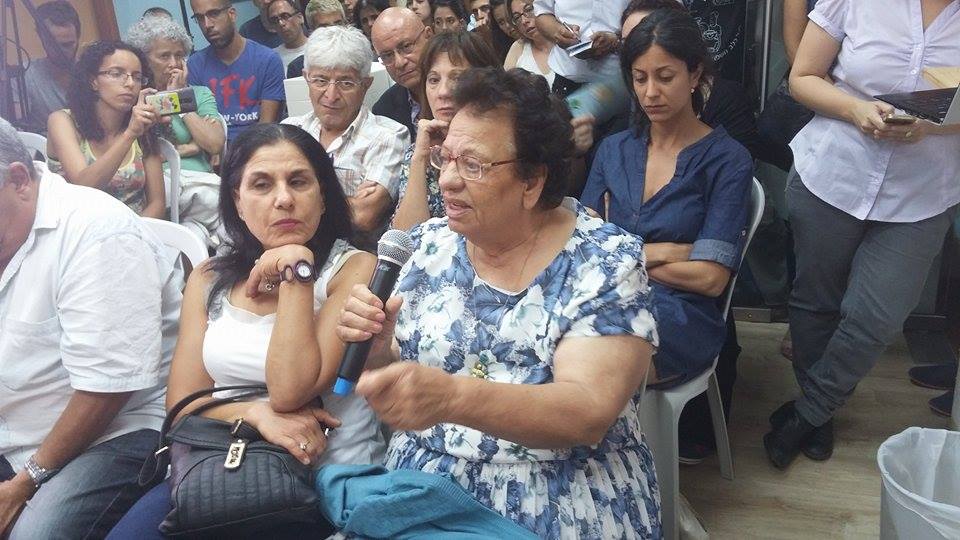 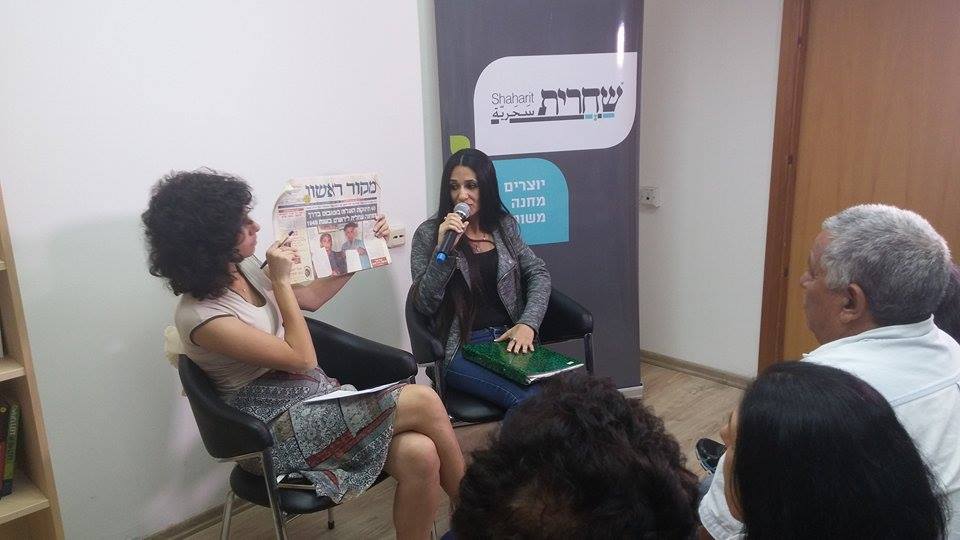 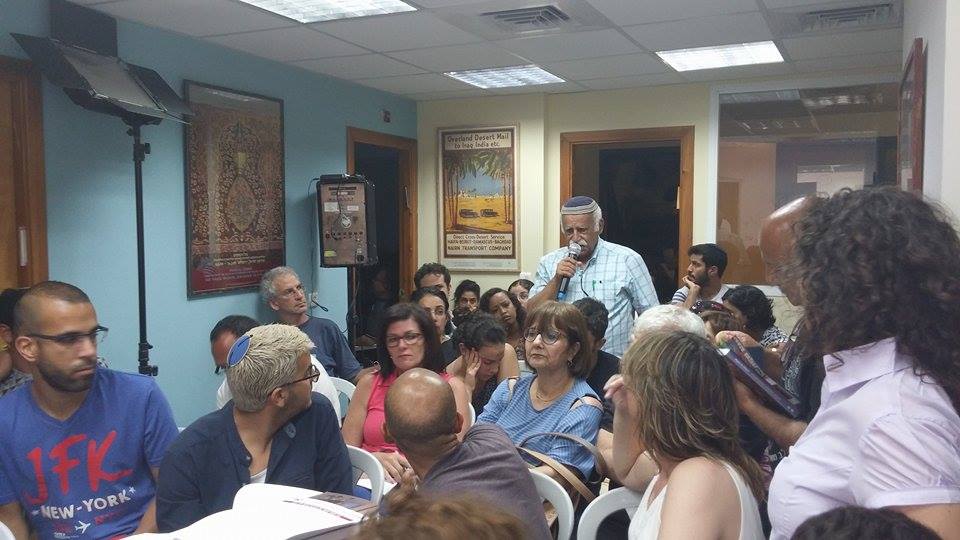