Some 250 people attended Shaharit’s conference on the crisis facing Israeli liberalism, which took place on November 1–2 at Tel Aviv University. The conference, which was a collaborative effort between Shaharit and the Department of Sociology and Anthropology at Tel Aviv University, examined why liberalism in Israel has weakened in recent years and has increasingly been identified with a small, elitist group. The conference then discussed alternatives to this ideology based on the unique characteristics of Israeli society.

The conference addressed several questions in particular about the problems inherent in liberal ideas: Can liberalism be repaired? Should it be replaced as an ideology; if so, by what? Can there be a world that is not “liberal” but which retains the focus on humanism and care for others—the core of the liberal human-rights discourse? How can changes elsewhere in the world shed light on changes in Israel?

Prof. Manny Mautner, of the Faculty of Law at Tel Aviv University, opened the conference: “Israeli liberalism is in crisis. On the one hand, since independence, it has operated within a narrative that sanctifies the collective venture, for which the individual must sacrifice. On the other hand, Israel has seen a renewed kulturkampf between religious and secular Jews, which has been a part of Jewish life for the past 250 years. In addition, Israeli liberalism faces two major problems: First, the question of “greater meaning,” the attempt to grant meaning to the basic questions of human existence. The largest and most significant system of meaning we know of is religion. Alongside religion, nationalism is an additional system of greater meaning, although to a lesser extent. In contrast, liberalism focused on autonomy cannot provide people with a system of greater meaning. It leaves it to them to determine the meaning of their lives. The second major problem that Israeli liberalism faces is that it is atomist: the individual is focused on promoting his or her individual needs. By contrast, nationalism and Jewish religion are both based on a communitarian view of human existence—which itself is not atomist—and therefore realistic. When Israeli liberalism operates in the space between Israeli nationalism and Jewish religiosity, its chances of survival in its current form are not high. I therefore propose two liberal alternatives. The first is republican liberalism, which allows for the promotion of the common good of all citizens. The second version is the liberalism of thriving, in which the state actively fosters a person’s intellectual and moral development. If Israeli liberals want to see liberalism continue to exist in Israel, they must abandon the liberalism of autonomy and think about adopting the two alternative liberalisms.”

Dr. Meir Buzaglo, a lecturer in philosophy at the Hebrew University of Jerusalem and an activist in promoting egalitarian education: “We are lost. We have gotten lost to ourselves. This is the tragedy. They’ve taken the State from us and we fell asleep on the watch, because there were so many other challenges—Iran, the Palestinian conflict, tycoons who each own a media outlet. Now, how do we pick ourselves up from this sense of being lost? We must remember that the problem arises when we think that liberalism will provide answers to society’s great questions. When liberalism becomes imperialist, that’s when problems start. The idea of liberalism does not address some very important issues that demand moral decisions and commitment. Thus, for example, the idea of time. In Judaism, a premium is placed on time; there is time to sit and rest, for family and community. But time is not part of the definitions in liberalism. Defending the Jewish notion of time is, essentially defending a Jew. This is a process that does not exist in liberalism. If I maintain a person’s right to rest up on Shabbat, I need to be in a position where a poor, single mother won’t need to work on Shabbat. We falsely believe that liberalism can address moral problems. But that is not the case. It will not resolve issues related to going up to the Temple Mount, for example. Liberalism is blind to these decisions. At the same time, other traditions do have the tools to fill in what is needed to make a better society, and at this point the decision is moral. Today in Israel, people are afraid to commit to values-based decisions.” 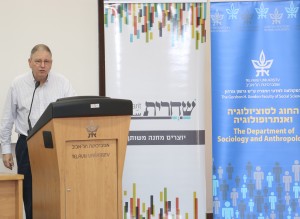 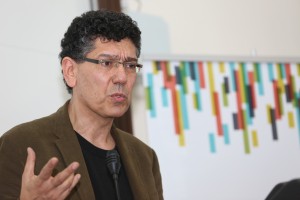 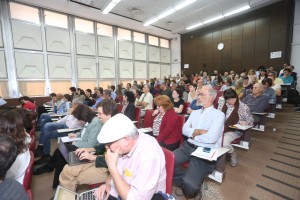 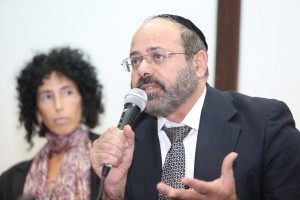 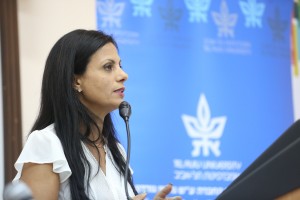 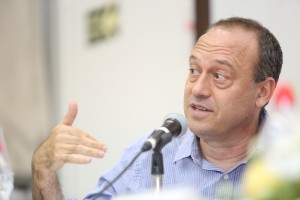 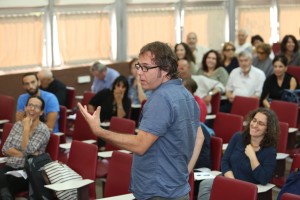 Shaharit’s Conference on the Economics of Populism