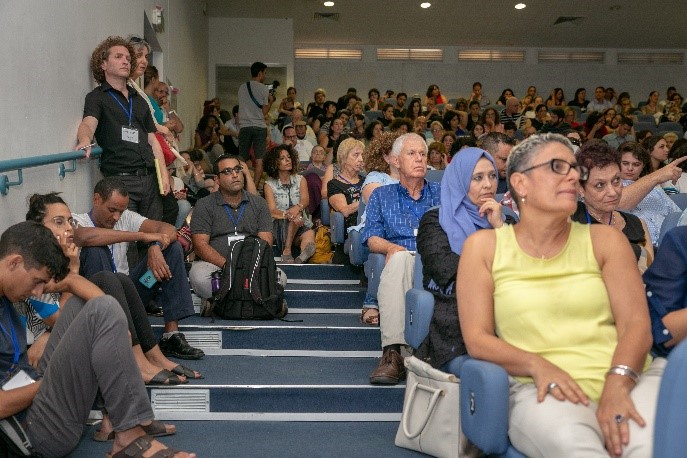 On Sunday, July 8th, over 350 candidates and activists from more than 75 towns and cities across Israel – from Kiryat Shmona to Dimona, Rahat to Beit Shemesh, and Rosh Ha’ayin to Sakhnin – joined together for “100 Days of the Common Good,” Shaharit’s Local Elections Conference. 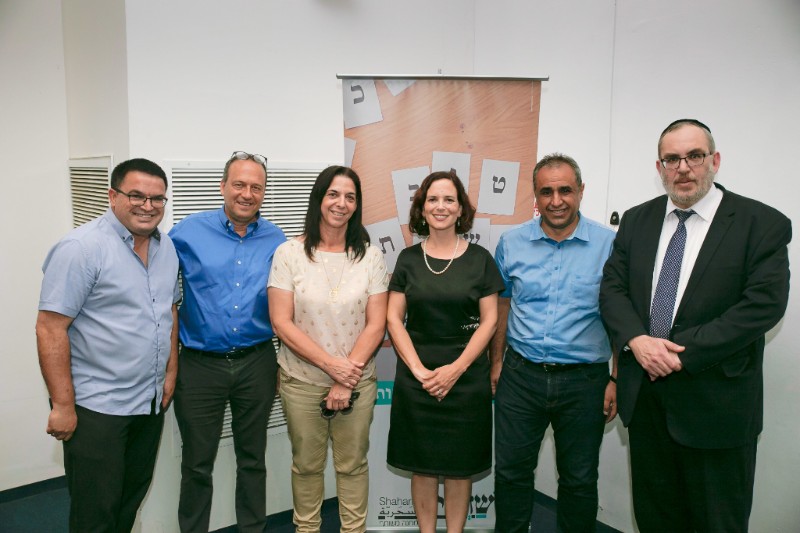 After the opening plenary, participants went to one of 15 different breakout sessions on topics such as urban planning, common good economics, religion and the public square, and special workshops devoted to the Arab and Haredi communities.

Our conference was the culmination of five years of hard work with local movements, committed residents, grassroots activists, and candidates in dozens of cities across Israel, including three years of intensive community organizing work in Rehovot, Tirat Carmel, Jerusalem, and Ashdod. 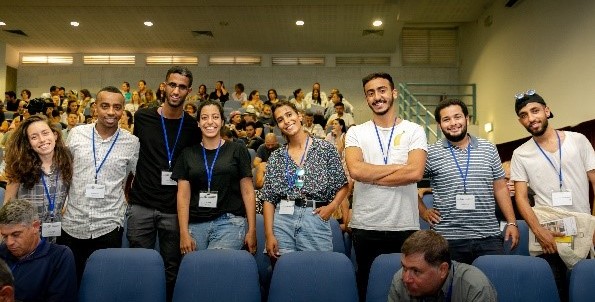